For some people Ata Kando is not essentially a street photographer, focussing mainly on family photographs and travel style pictures, but this couldn’t be further from the truth. Yet another Hungarian, she started off in a private school of the arts, working on her drawing, but this changed after graduation and a marriage involving one of the students. They would move to Paris, her first sojourn there, but had to leave because of financial trouble in the mid 1930’s. 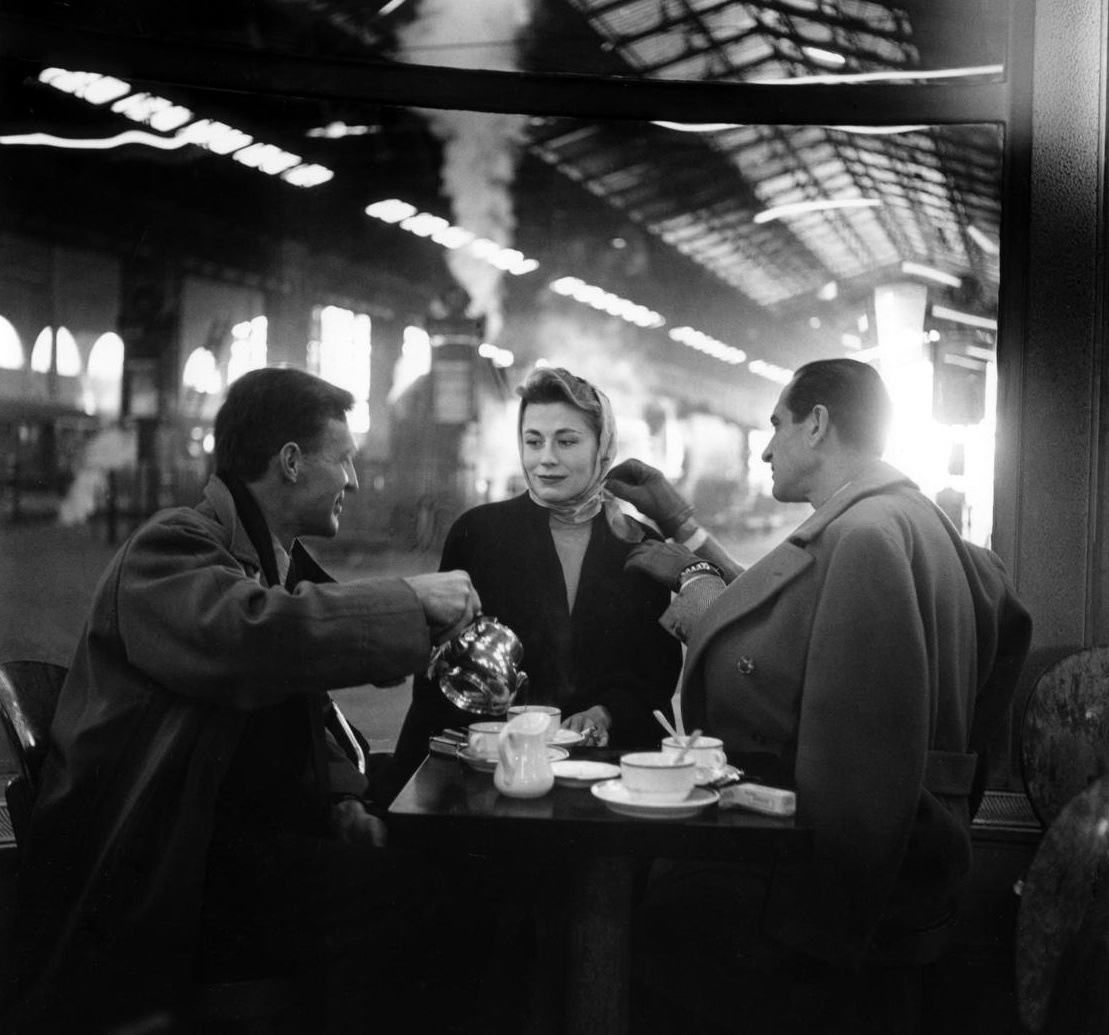 They returned to Budapest, and it was here Ata decided to change her approach to art and try photography. In 1938 along with the wife of her tutor, she set up a photography studio in Paris and they angled their photos toward children. Things were beginning to take off before the Nazis showed up, but after they reached Paris, both herself and her husband were deported. 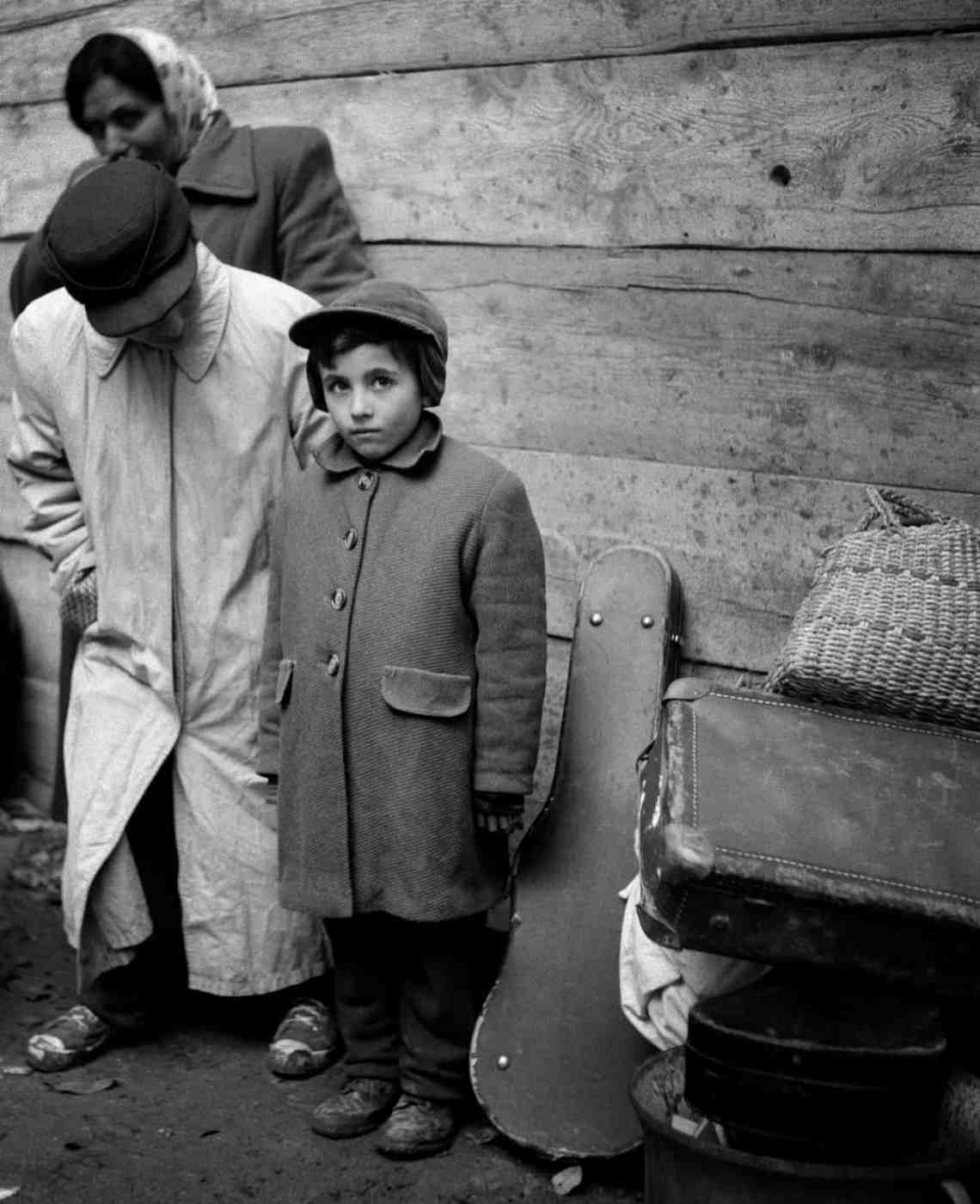 In Hungary, due to the fact her Husband was not Jewish, she settled down unhindered, and had children. During this period she also helped Jewish families escape the concentration camps, and was awarded with a prize for doing so in the 1990’s. She worked with the resistance throughout the war similar to what Bresson did in France. 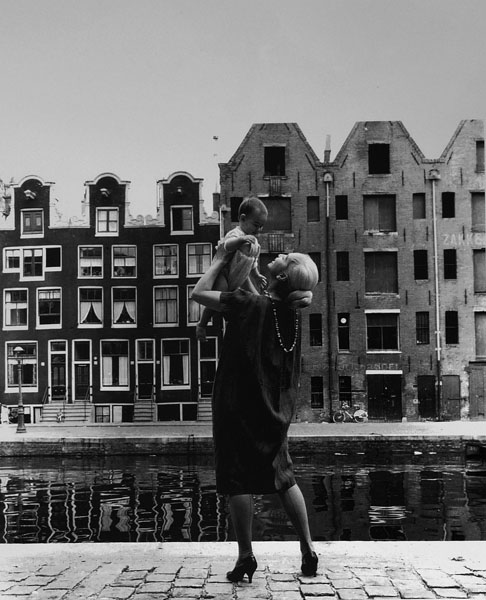 In 1947 she returned to Paris and met with Robert Cappa, who gave her a camera as her own was lost during the war. She was asked to work for Magnum in the laboratory which she did till the 1950’s. Sadly however, her husband returned to Hungary to find work and got trapped behind the Iron Curtain in 1949. Ata then met up with a photographer we have covered called Ed Van Der Elsken from Holland. They fell in love. She took photographs in Holland and but they were married and divorced by the mid 1950’s. 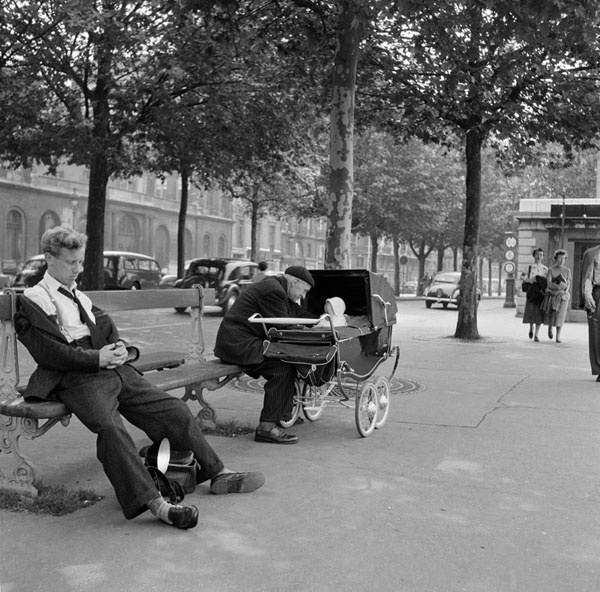 In 1956 she returned to Hungary to photograph the refugees from the Hungarian Revolution with another photographer Violette Cornelius. Violette was a resistance fighter, focussing on architectural and human migration photographs after the war. They were the only two who wanted to go, and they created The Red Book, photographing Children in Vienna affected by the war. The Book raised $250,000 for the families and Children. It was all given to Charity as decreed by the photographers. 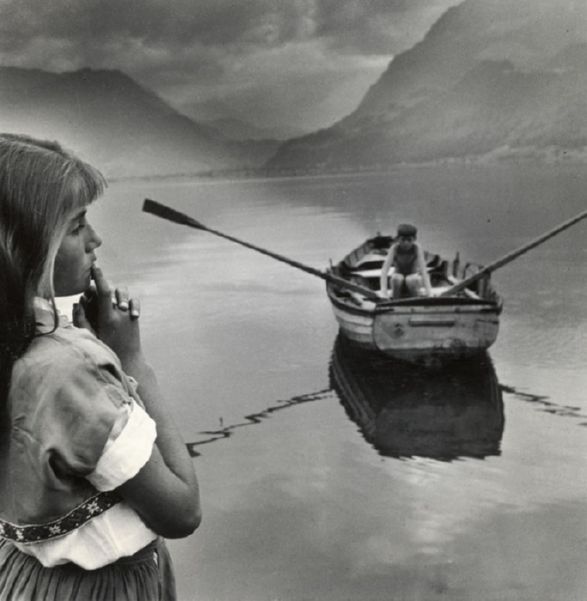 Ata also created a series of photographs of her Children in the Swiss Alps before travelling to the Amazon and photographing tribes. Incredibly she lived till she was well over 100 years old, and was still bringing out collections at 90. She is a testament to never giving up and continuing with a passion, she is also famous for photographing the less well off. Kando also did something which was unusual for street photographers in the sense she won an award for fashion photo of the year. 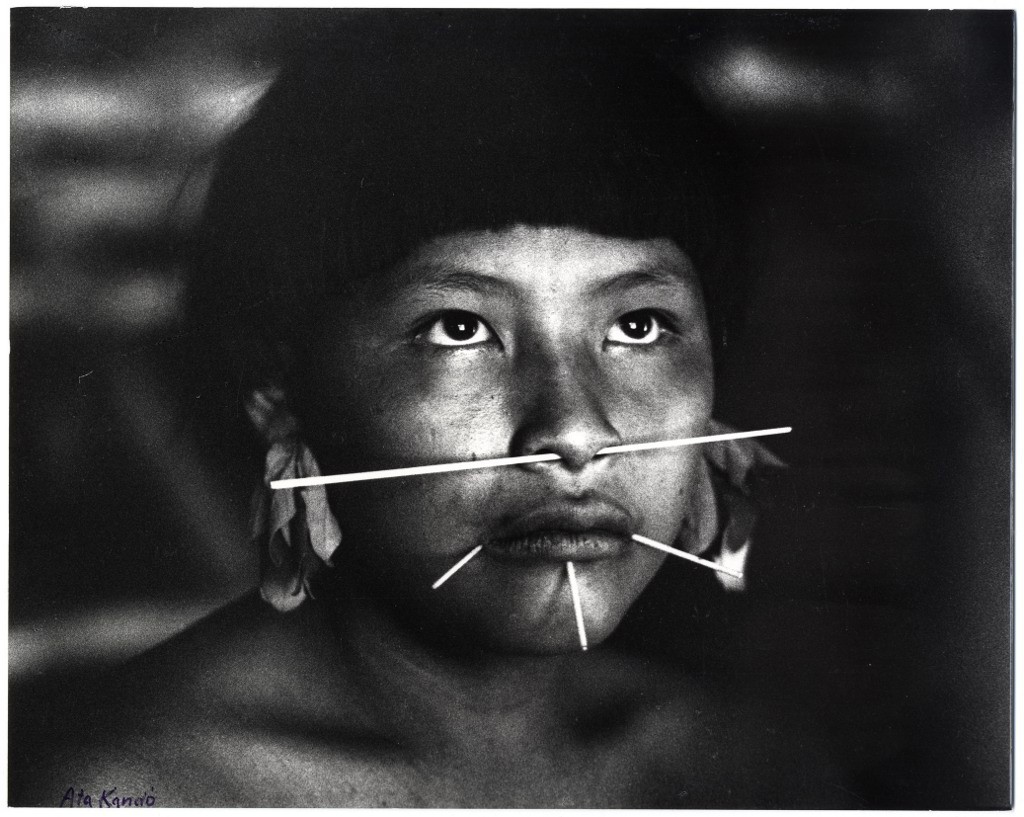 Where they worked: Paris, Vienna, Hungary and South America

Strengths: Great rapport with Children, focussed on people and subjects ignored by other photographers. Humanitarian

Weaknesses: Very little or no colour work, and some blur on moving objects

Quote: “As my mother would say, ‘Look with your eyes and not with your nose.”

Photographer View all posts by Thestreetphotographersguide